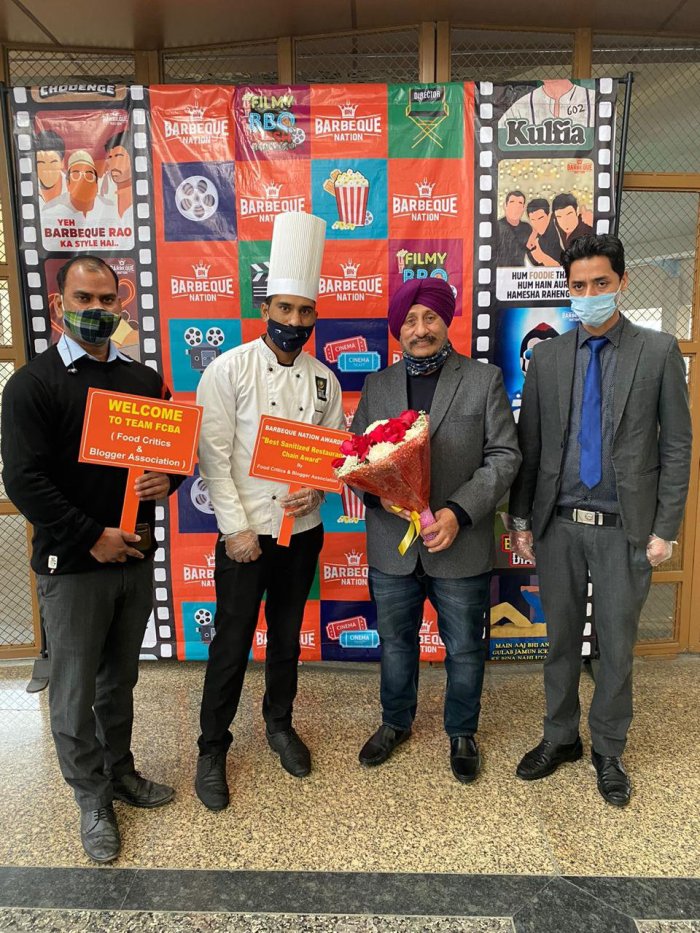 Team FCBA would like to bring to your kind notice that, www.bestrestuarantindia.com is the most sought after social media platform for genuine & authentic reviews & promotion of restaurants, either stand alone or in 5 star hotels, all across India & abroad. We have reviewed/covered thousands of restaurants & numerous food trails in India & overseas, like in Europe, Thailand, Nepal, UAE, Singapore, Qatar etc. 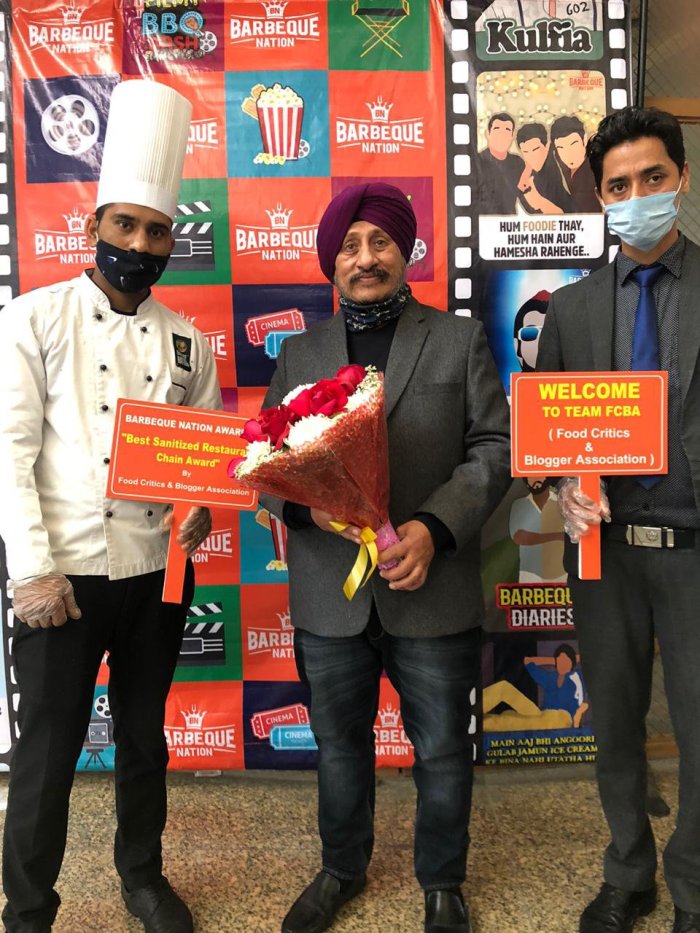 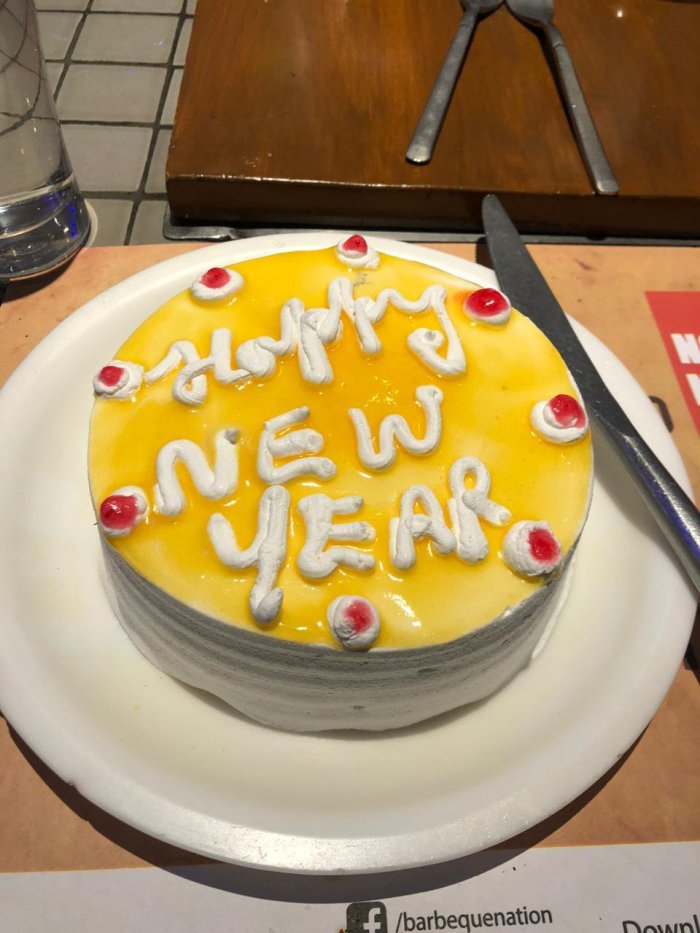 Apart from that, from time to time team FCBA has also presented and awarded Barbeque Nation many awards. 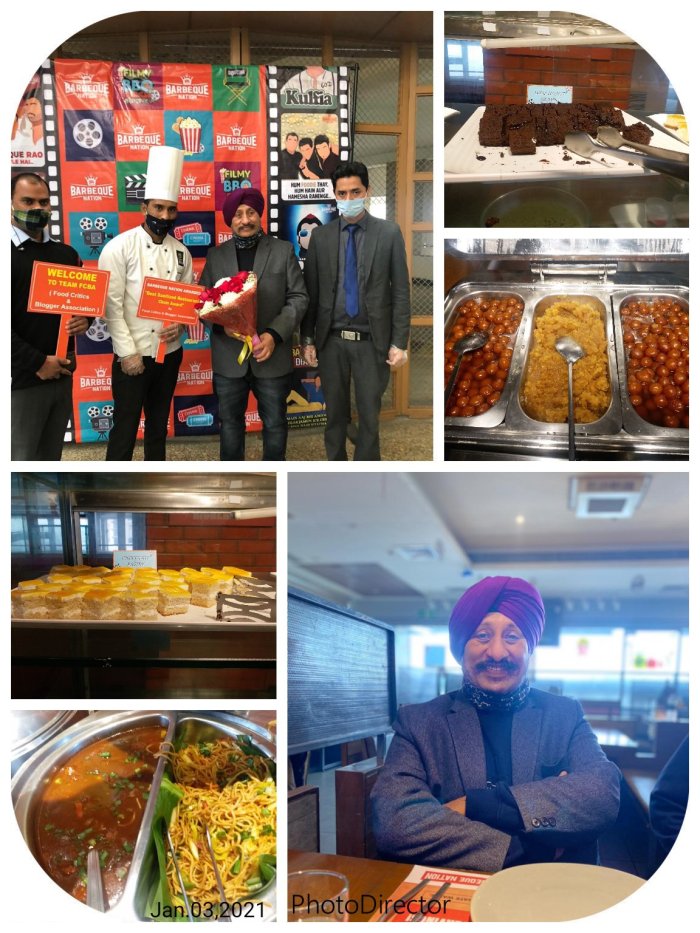