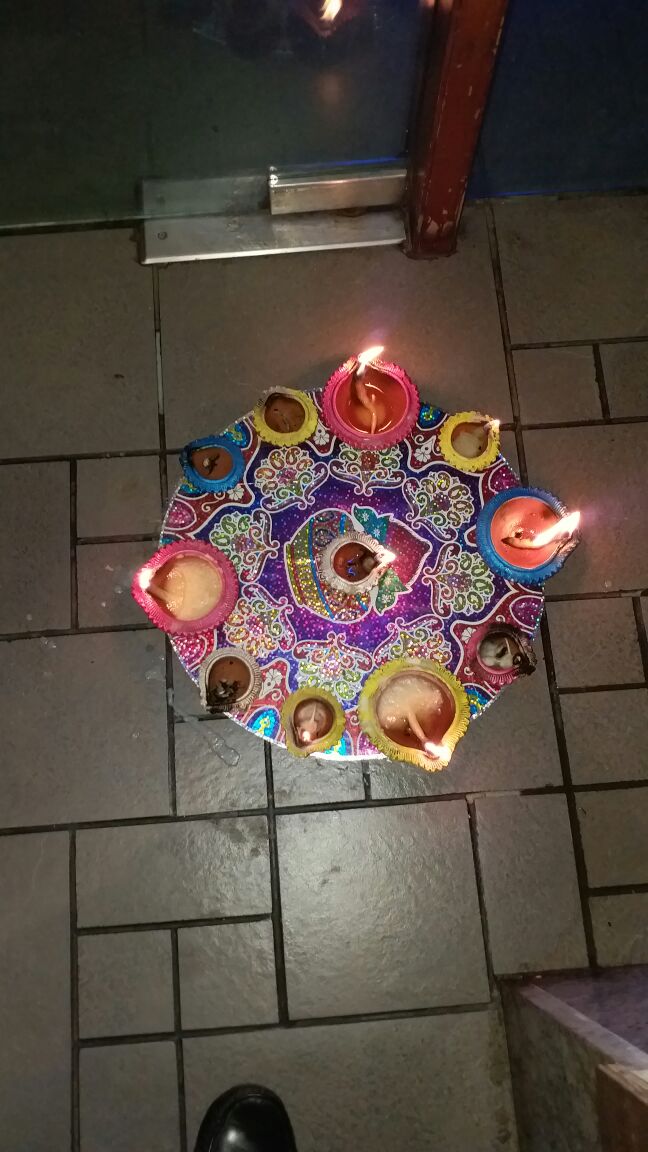 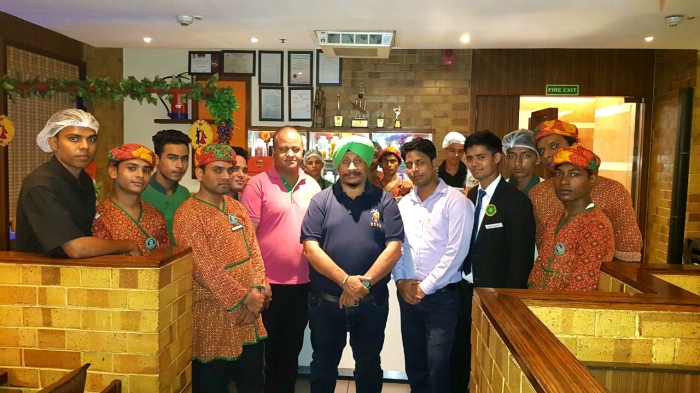 Festivities & food are the two most important unifying forces in united India. Whenever you think of any festival, the management of Barbeque Nation, always come up with the matching food festival. The prime example of this lethal combination is the Navratri Utsav 2017, celebrated by Barbeque Nation @ Peetam Pura, New Delhi. The food was really suitable for Navratri followers and it was the greatest idea to focus & present the special navratri 100% vegetarian food. The ambience at the restaurant was in tune with the festival, and the background music was traditional Garba tunes. The entire staff was also attired in Garba style kurtas and atmosphere was total in synch with the theme of the festival. Team FCBA was initially reluctant to review 100% veg festival bcoz, BBQN is known for their non veg Kababs/ grills and curries but to our pleasant surprise, the veg navratra food tasted so delicious and spread was huge. Right from Doodh Jalebi to starters to main course and desserts, it was perfect. The food options were unlimited and it was one of the greatest culinary experience. The highlight of Navratri Utsav food festival , are: 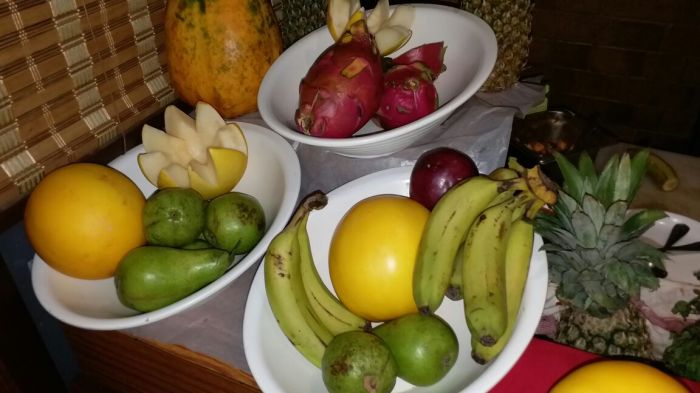 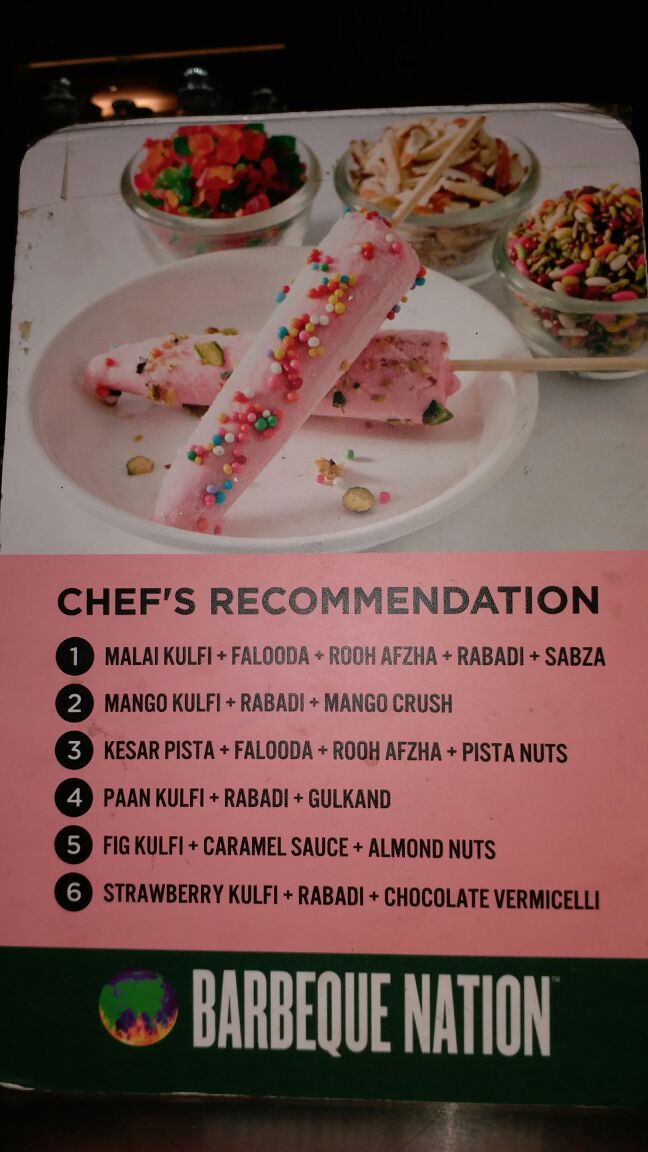 Already great buzz is around for BBQN’s upcoming African food festival and our FB followers, who are more than 135K & growing ,are requesting us to review it first, so that they come and enjoy the much awaited international food festival.